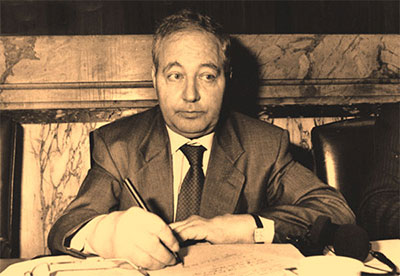 Vito Saccomandi, from Abruzzo, born in Teramo on 23 March 1939, lived for many years in S. Benedetto del Tronto, and therefore loved to call himself also from the Marches; graduated in Agricultural Sciences at the Catholic University of the Sacred Heart in Piacenza, he specialized in Agricultural Economics in the Center for Economic and Social Research for the South of Portici (Naples), directed by Prof. Manlio Rossi Doria.

After a few years of activity as a researcher at national and regional institutes, in 1973 he began his formidable experience at the European Economic Community, initially as chief administrator, then as an expert in the cabinet of the Vice President of the European Commission and subsequently (from 1977 to 1980) as Chief of Staff. In this capacity he held a position relating to the “Management of environmental policy and economic-agricultural aspects of the accession negotiations for Greece, Spain and Portugal” and that of Technical Manager of the “Mediterranean Package” Dossier. In Brussels he gained long experience at various levels in the community offices; it allowed him to work with the most authoritative figures who cultivated and built the European dream: from Lorenzo Natali to Sicco Mansholt, from Jenkins to Lardinois, and in particular he collaborated with Giovanni Marcora, the great Minister of Agriculture of the 70s.

Winner of the Competition for the Chair of Agricultural Economics and Politics, in 1980, due to a fairly random circumstance, he came to teach at the Faculty of Agriculture of the University of Perugia as holder of the Chair of Economics of the agricultural products market, a position he held until to his death. His return to Italy, after the parenthesis, coincided with a flourishing of scientific and technical activities; great, in relation to the university environment, was the commitment made as Director of the Institute of Rural Appraisal and Accounting of the Faculty of Agriculture of the University of Perugia (from 1981 to 1988). In 1983 Vito Saccomandi founded Ce.S.A.R. Center for Agricultural and Rural Development, in Assisi: he was Director from 1983 to 1988 and from 1991 until his death.

The Ce.S.A.R. born with the aim of responding to the need for postgraduate training courses in “development cooperation”, under the decisive impulse of Vito Saccomandi, an ambitious goal was immediately set: the creation of an institution that operated as a consultancy center and Training and at the same time as a study office. Various events have led over the years to diversify the activities of the center, but the inspiring principles of Vito Saccomandi are still intact in the mission of Ce.SAR, which continues to operate (in the current location in Casalina di Deruta) in close collaboration with the founding members and ordinary.

The position of Minister coincided with the six-month term of the Italian Presidency of the European Economic Community. A position as Minister who assumed a very particular importance, given the circumstance, and the great authoritativeness allowed him to achieve prestigious results: history has now gone down in historyCommunity offer for the GATT negotiation, which Vito Saccomandi, together with his colleague for foreign trade, Renato Ruggiero, was able to negotiate in Brussels and which had a decisive influence in the Uruguay Round negotiation.

After the ministerial experience and attacked by a serious chronic disease, he returned with great humility to the position of professor of the Faculty of Agriculture of the University of Perugia. In the meantime, his book Institutions of Economics of the market of agricultural products had been published, the result of many years of study and the sacrifice with which he had written it in the few moments free from the ministerial position. A book of very high scientific scope that has introduced a new and pioneering approach to the studies of the economics of the agricultural market.

Assiduous and influential was his presence and his collaboration in the development of agriculture in the Umbria region, participating in the most decisive moments of it, which had led him, in the last period, to hold the position of President of the company 3A – Park Agricultural and food technology of Umbria.

In addition to such an intense scientific and operational activity conducted at such a high level, he had been able to maintain a simple, friendly and constructive relationship with the students, who found in him a teacher and a reference both during university studies and after the achievement of the Graduation.

On 8 October 1995 Prof. Vito Saccomandi died, a great personality of the academic and institutional world at national and international level.

Vito Saccomandi was a unique figure of his kind, capable of combining scientific commitment, great sagacity in solving operational problems and great political and administrative experience.

In the horizon of the memory of those who knew him, the testimony of his commitment and his passion will remain indelible. And above all the face of his person, who, with admirable strength of mind, has faced the disease with patience and tenacity, never losing the joviality that he knew how to instil at every meeting. 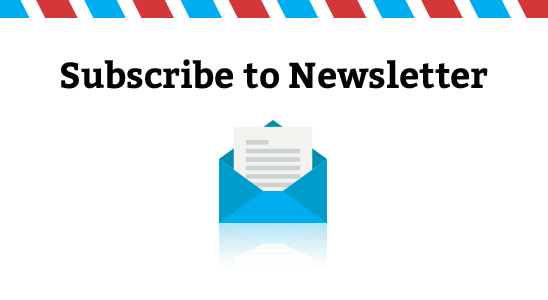 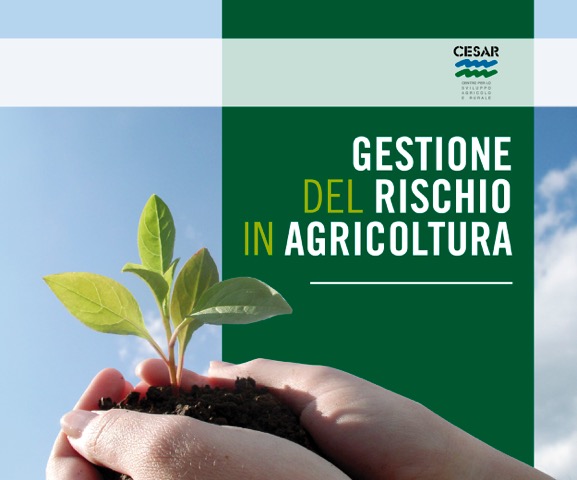 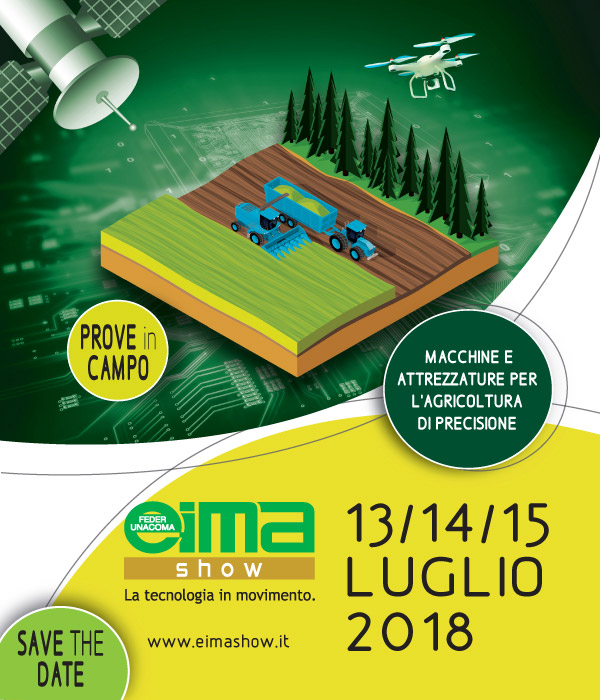 Istituto di Istruzione Superiore “Ciuffelli-Einaudi” is both a technical and vocational secondary school for students from 14 to 19 years old, located in Todi (Perugia). The main objectives of “Ciuffelli-Einaudi” are to give students a high academic achievement and to favor their personal growth and development; due to its peculiar characteristics and to the local social context, IIS “Ciuffelli-Einaudi” is working to create and implement a strong link between respect of tradition and local culture and attention towards innovation, opening to international horizons.

The Neubrandenburg University of Applied Sciences, founded in 1991 as a state university of Mecklenburg-Western Pomerania, hosts 80 professors, 70 junior scientists and currently has a total of 2,200 students and offers 33 Bachelor’s, Master’s and dual degree programmes in the health and social sciences, management, nutrition, food technology, agriculture and landscape architecture. The Neubrandenburg University of Applied Sciences has developed an independent and unique profile with regard to applied research, development, and knowledge transfe

Vocational High School of Veterinary Medicine ‘Prof. Dr. George Pavlov’ is situated in a region where the main priority in the economic development is agriculture and food industry. Dobrich is known as the ‘capital’ of the fertile land of Dobrudja, the biggest grain-growing region of the country. The Black Sea coastline is just 35km from the town.  Mainly jobs are connected to Ag-sector and tourism.

Foundation Agro Management Tools of Wageningen University and Research Centre (AMT-WUR) stimulates the development of tools for agricultural use and the application of such tools. Also, AMT intends to improve knowledge transfer and applications of science based products. This will be achieved by working together with science institutes from Wageningen UR, other national and international institutes, practice and chain partners. The board of AMT consists of representatives of the  Departments of Wageningen UR and two members from industry. The foundation organizes expertise around certain topics and projects.

INIPA is the Research, Training and Development Department for the agri-food, environmental and services sectors.  It was founded on October 24th, 1952, by initiative of the Coldiretti (Main National Confederation of Farmers in Italy), and is a legally recognized non-profit organization..  The mission is: